Drummer and crossover percussionist Axel Meier was born and raised in Berlin.His musical studies began at age 6 with piano and continued with percussion at age 12.He sharpened his artistic vision in his years at the Hochschule für Musik und Theater in Rostock, Germany, where he studied pop drumset and classical percussion. His specialty is the delicate work of melding musical worlds.Classical music fused with pop, world music, and jazz—the liminal space of crossover is where he feels most at home.Axel and his drums have taken journeys across Europe, the Middle East, and Asia, through a wide variety of venues: from great stages (Philharmonie Hall in Berlin, Elbphilharmonie in Hamburg, CRR Concert House in Istanbul), to small jazz clubs, the pits of musicals and plays, the recording studios of movie soundtracks.He has collaborated with luminaries such as Steve Hackett of Genesis, Robyn Schulkowsky, and Nils Landgren, and is a winner of multiple musical prizes.He also enjoys teaching privately and giving workshops for students and enthusiasts of all ages. 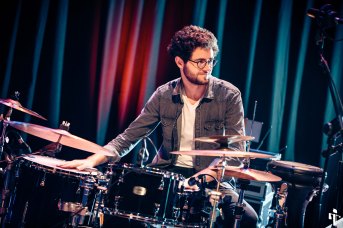 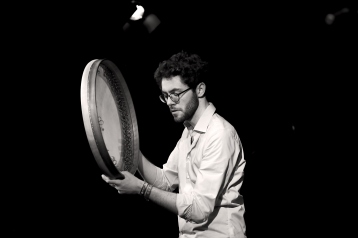 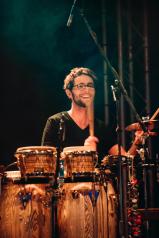 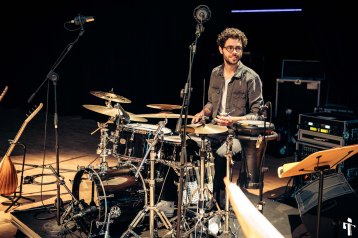 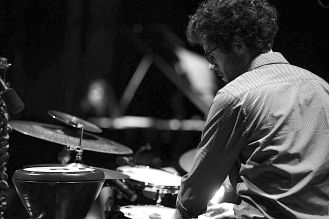 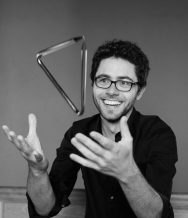